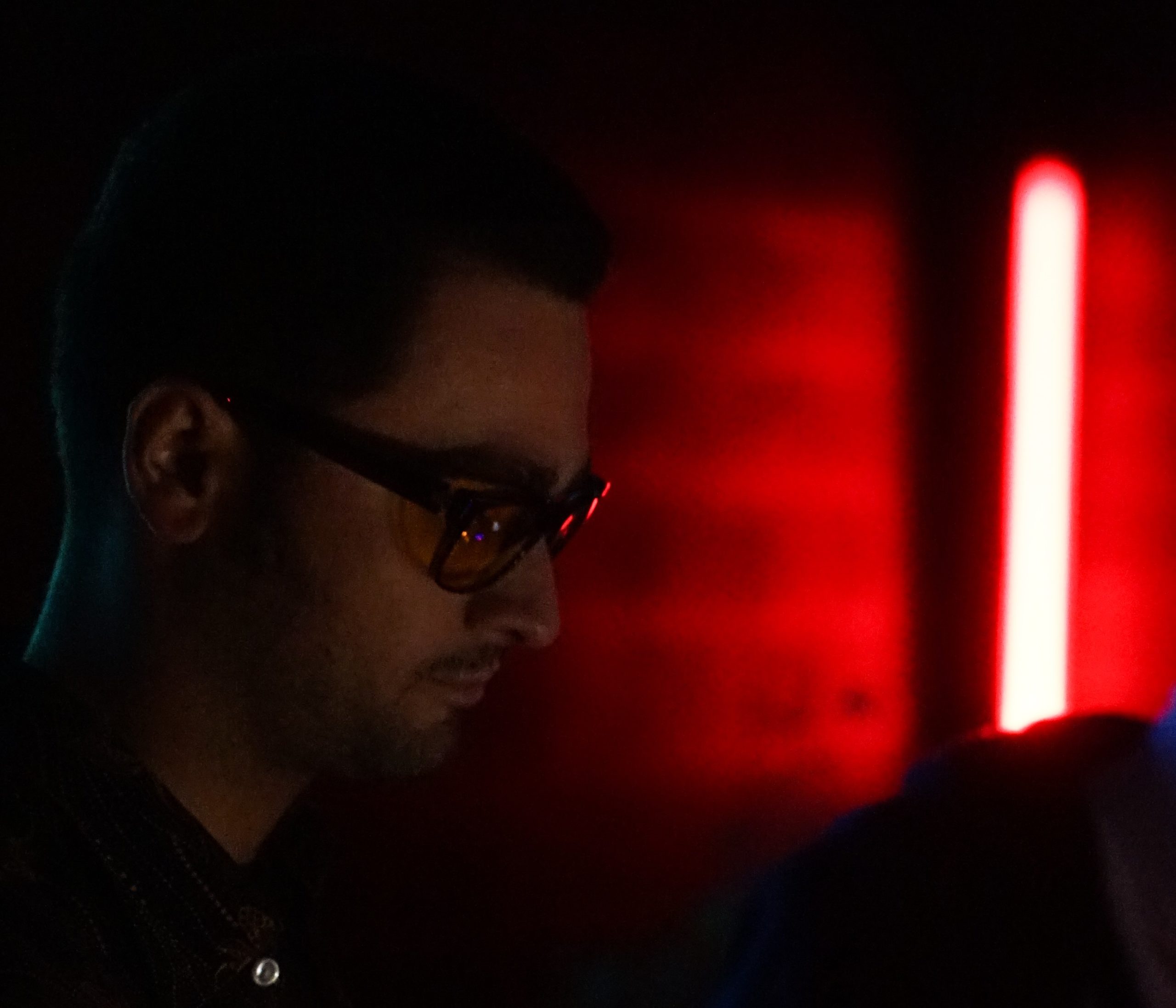 After graduating at Luigi Cherubini music conservatory in Firenze, Roddy Siffredo starts performing behind the decks in 2018. Since, he delivers his favorite electro-techno and early trance music in empowering and lyrical sets.

Roddy Siffredo has also developped a taste in micro/minimal/transylvanian music, making him suitable for cosy rooms and afterhours performances.